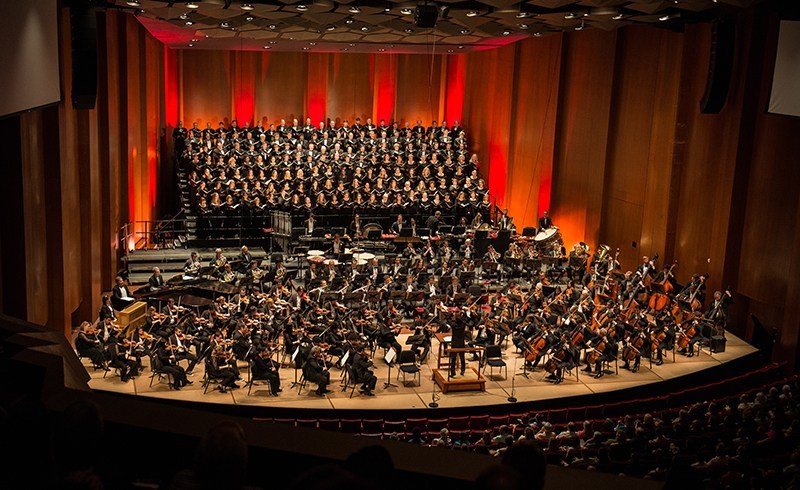 Music is humanity’s universal language. A wide range of emotions, experiences, and even thoughts can be expressed with the right chords, tempo, instruments, and passion, and it’s so ingrained within our culture it’s almost impossible to imagine a world without it. Alexan CityCentre puts you at the heart of Houston’s musical center, allowing you to enjoy all sorts of musical performances and concerts, from full orchestra classics to modern-day electronic symphonies.

The Houston Symphony is one such performance group, experts in the realm of classical and contemporary orchestra music that bring phonics to life. Their primary stage, the Jones Hall for the Performing Arts, is only thirteen miles away from our luxury apartments, meaning that you can drive to your next concert and park at any of the nearby garages in less than twenty minutes. This year’s Houston Symphony concert season has already brought amazing hits to the stage, and they only plan on continuing, with performances ranging from purely classical – such as Rachmaninoff, Beethoven, and Tchaikovsky; to modern day favorites such as movie scores from Raiders of the Lost Ark, Harry Potter, the Little Mermaid; and more. Special guests will also cycle throughout the season, including Common, and there are even holiday performances that viewers of all ages can enjoy, such as A Symphony of Heroes dedicated to honoring past and present first responders, as well as the jolly Very Merry Pops series played every year for yuletide joy.

Experience our universal language here at Alexan Citycentre. Make a visit to our Houston luxury apartments and reserve a ticket for the Houston Symphony for an unforgettable adventure. 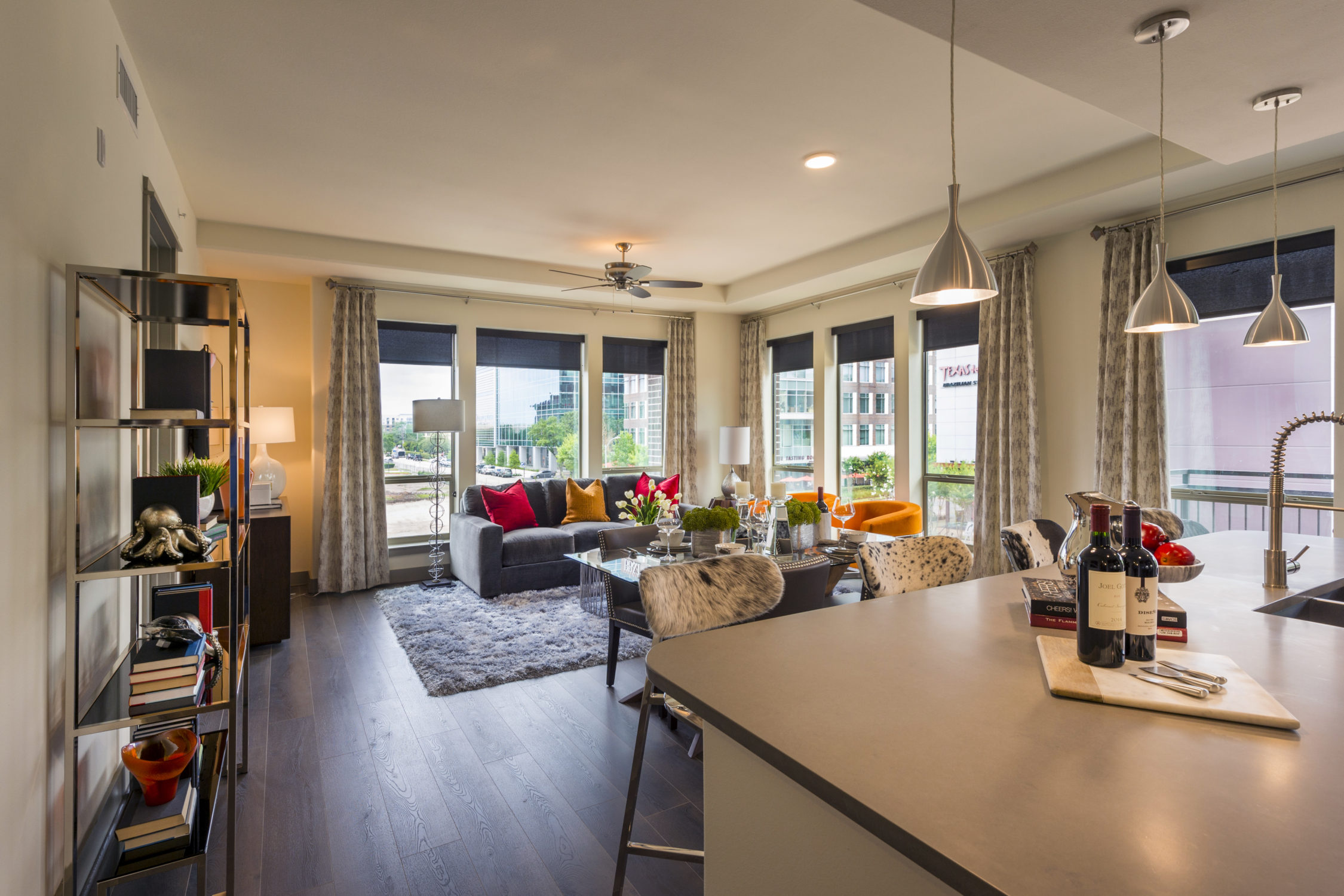 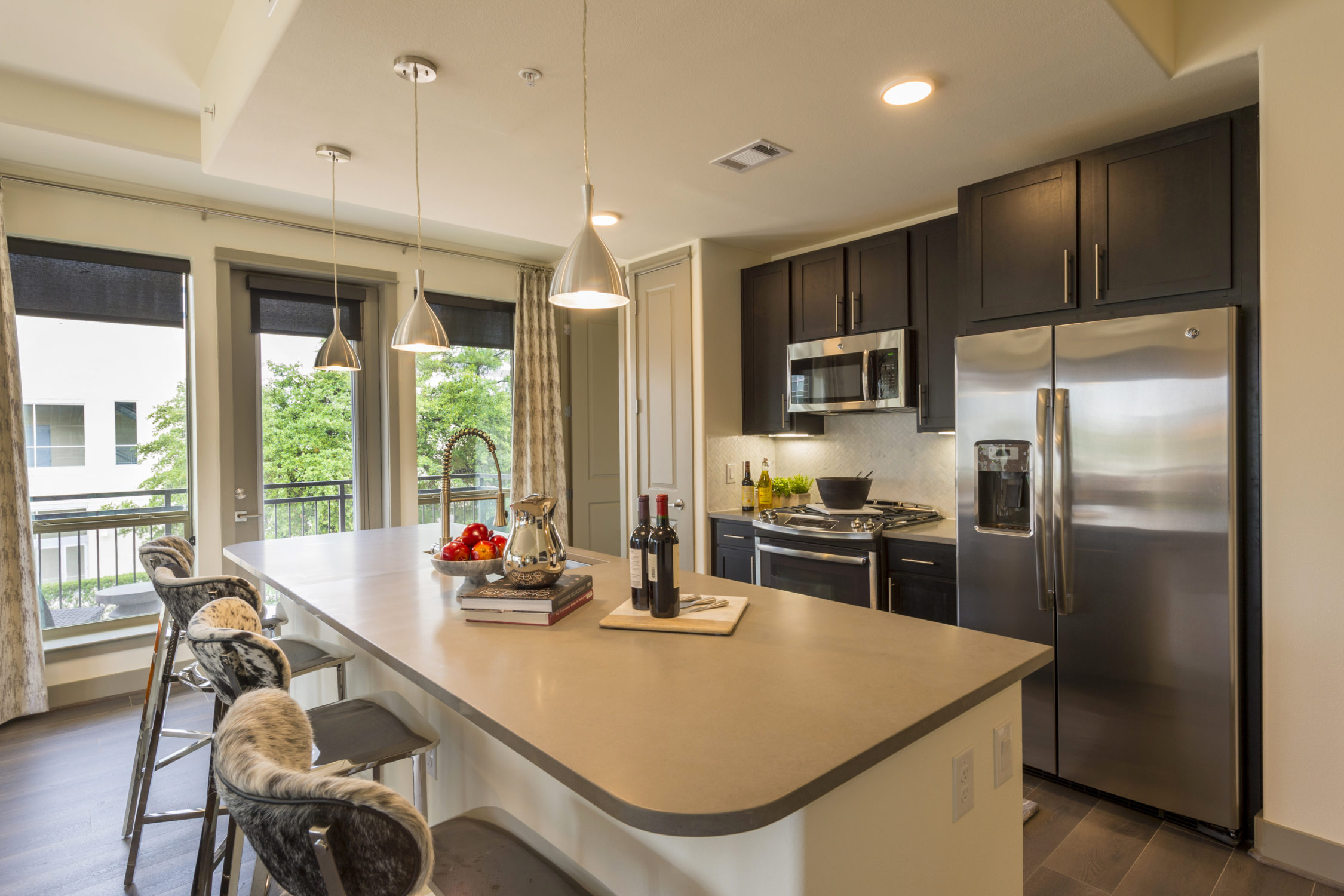 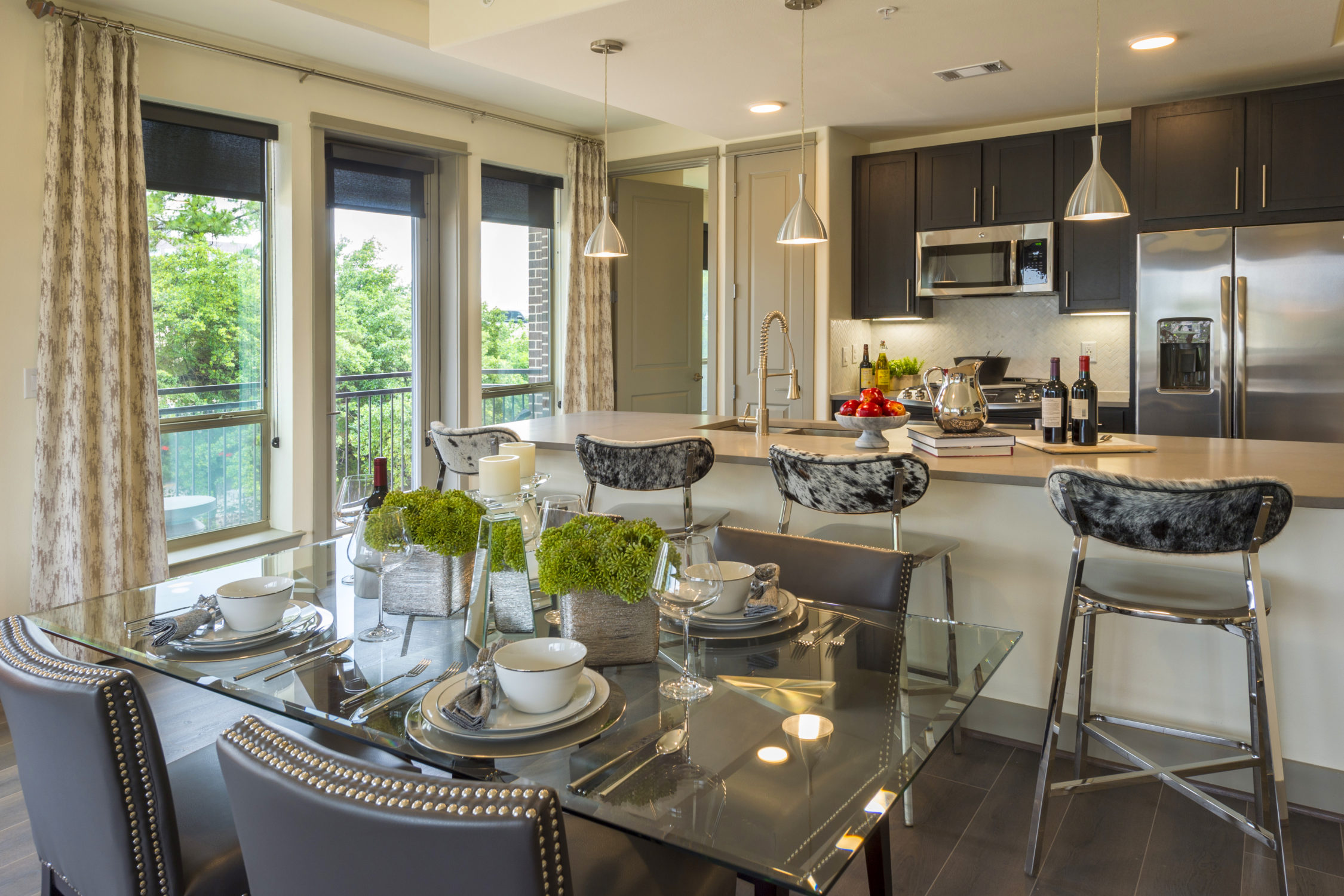 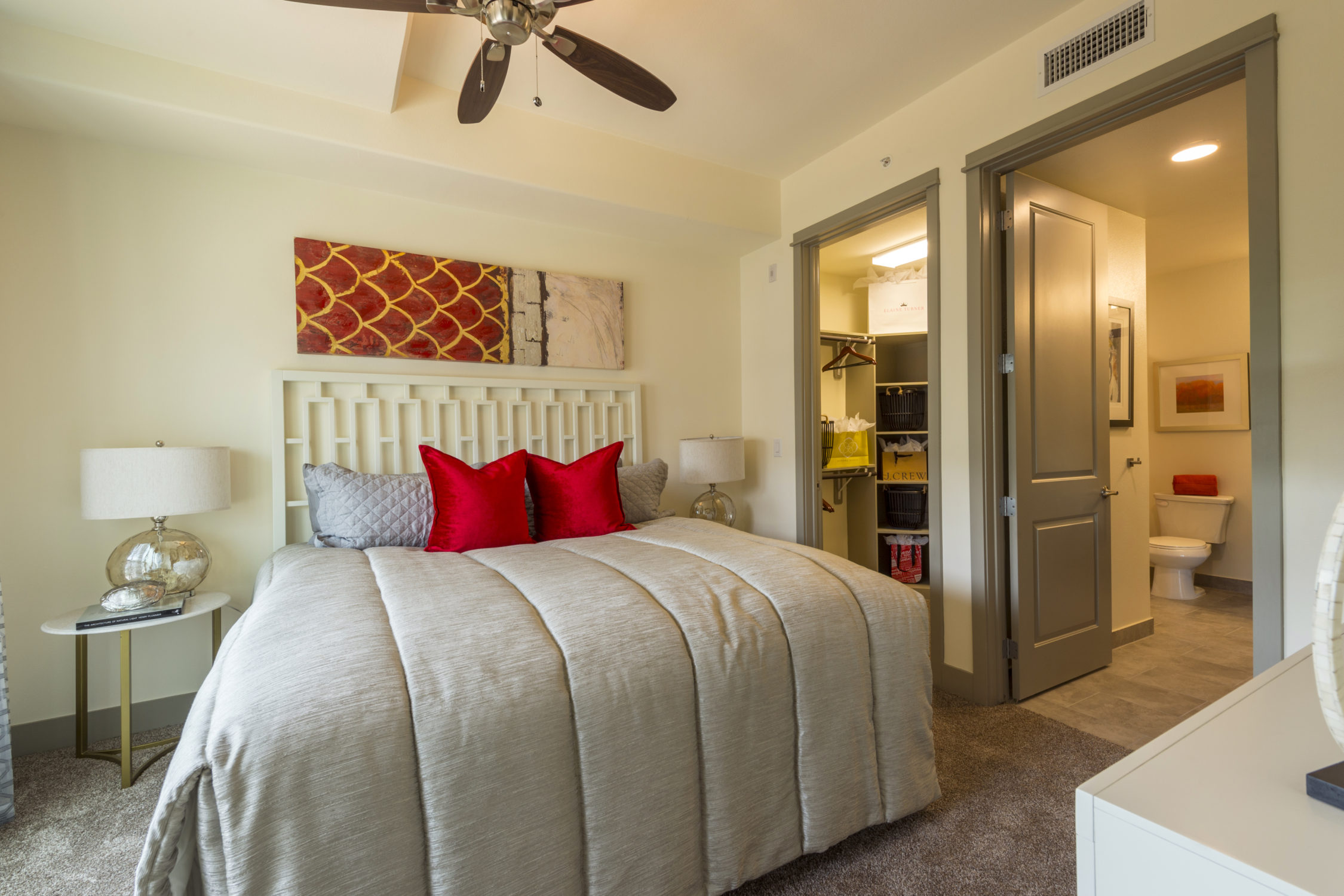 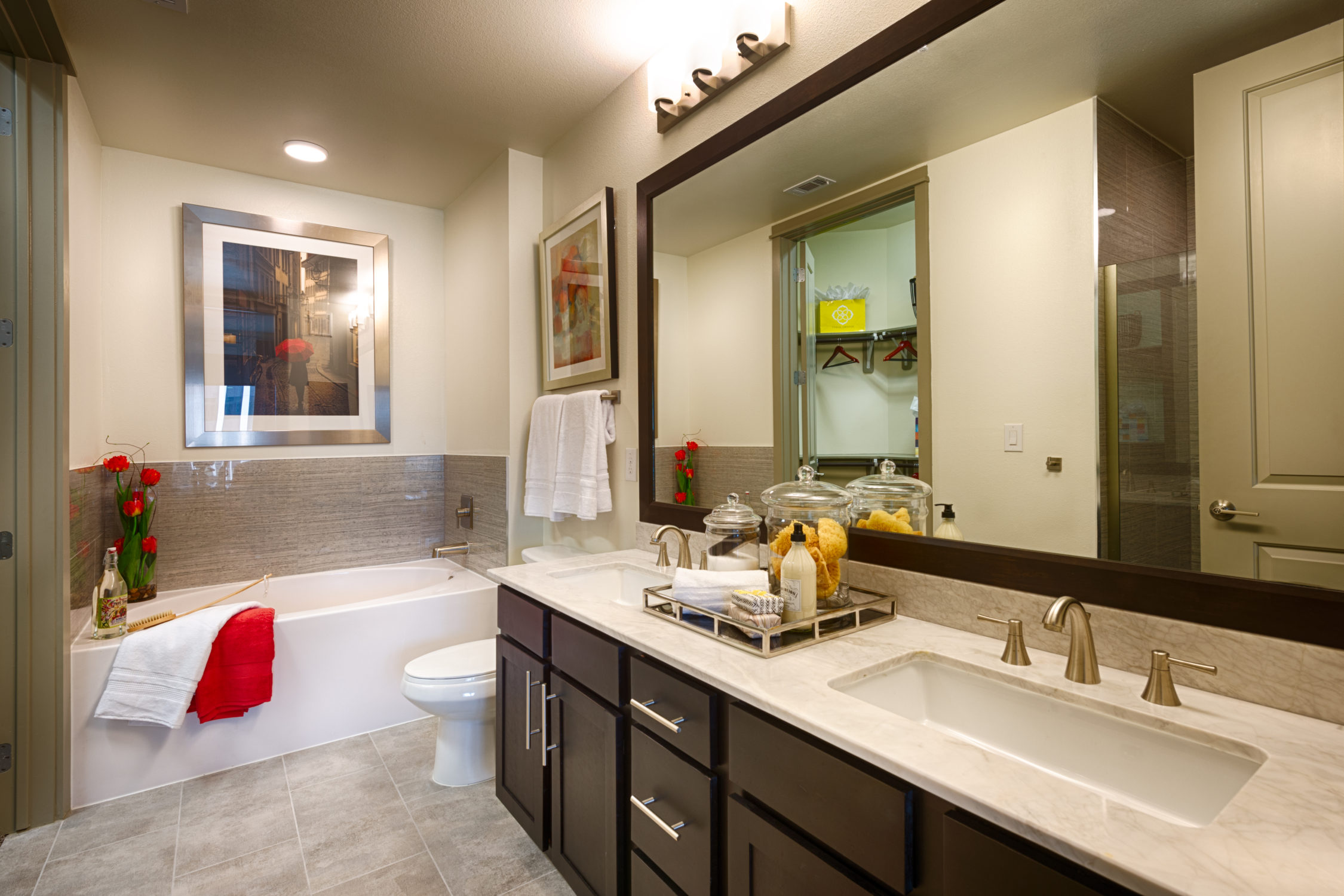 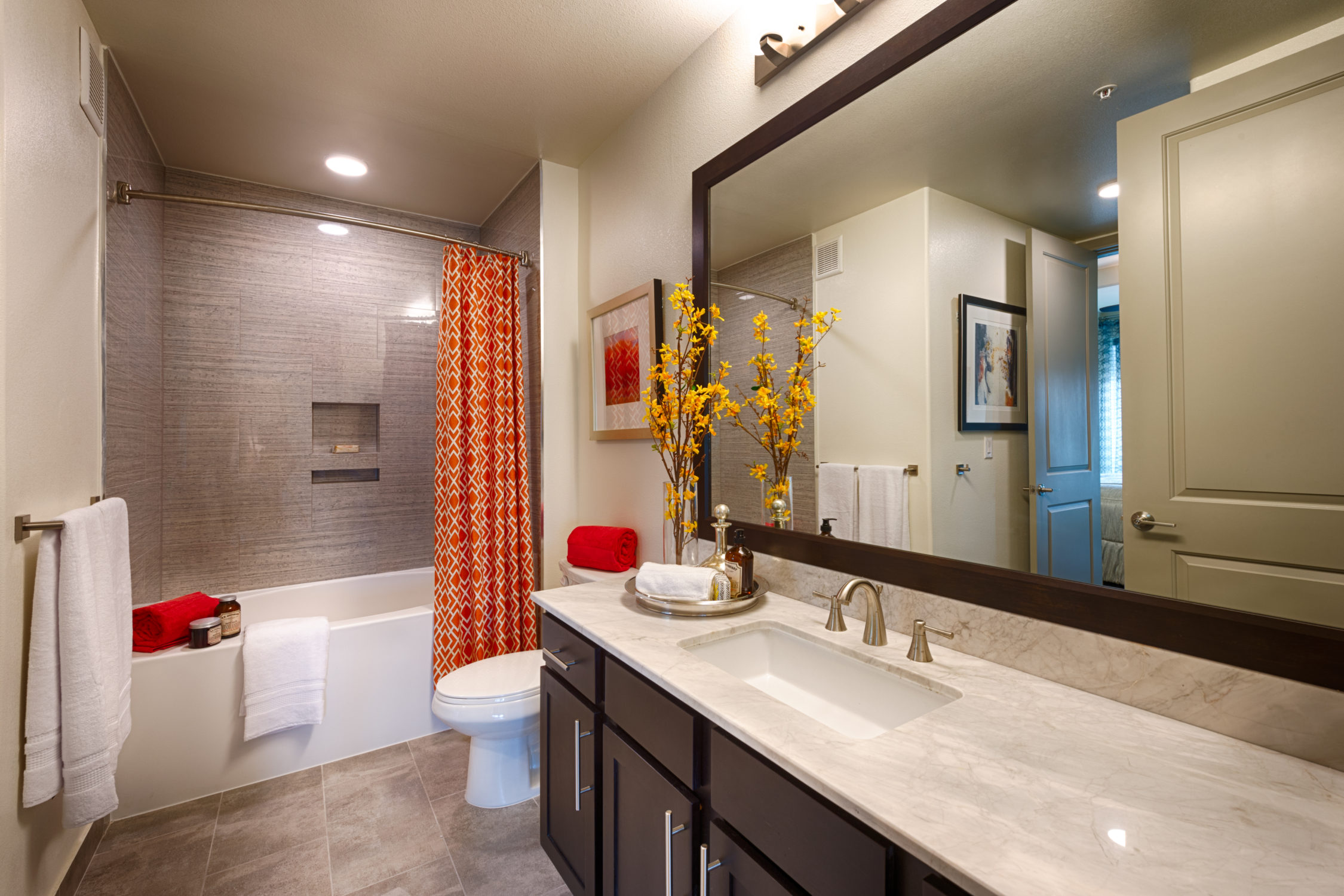 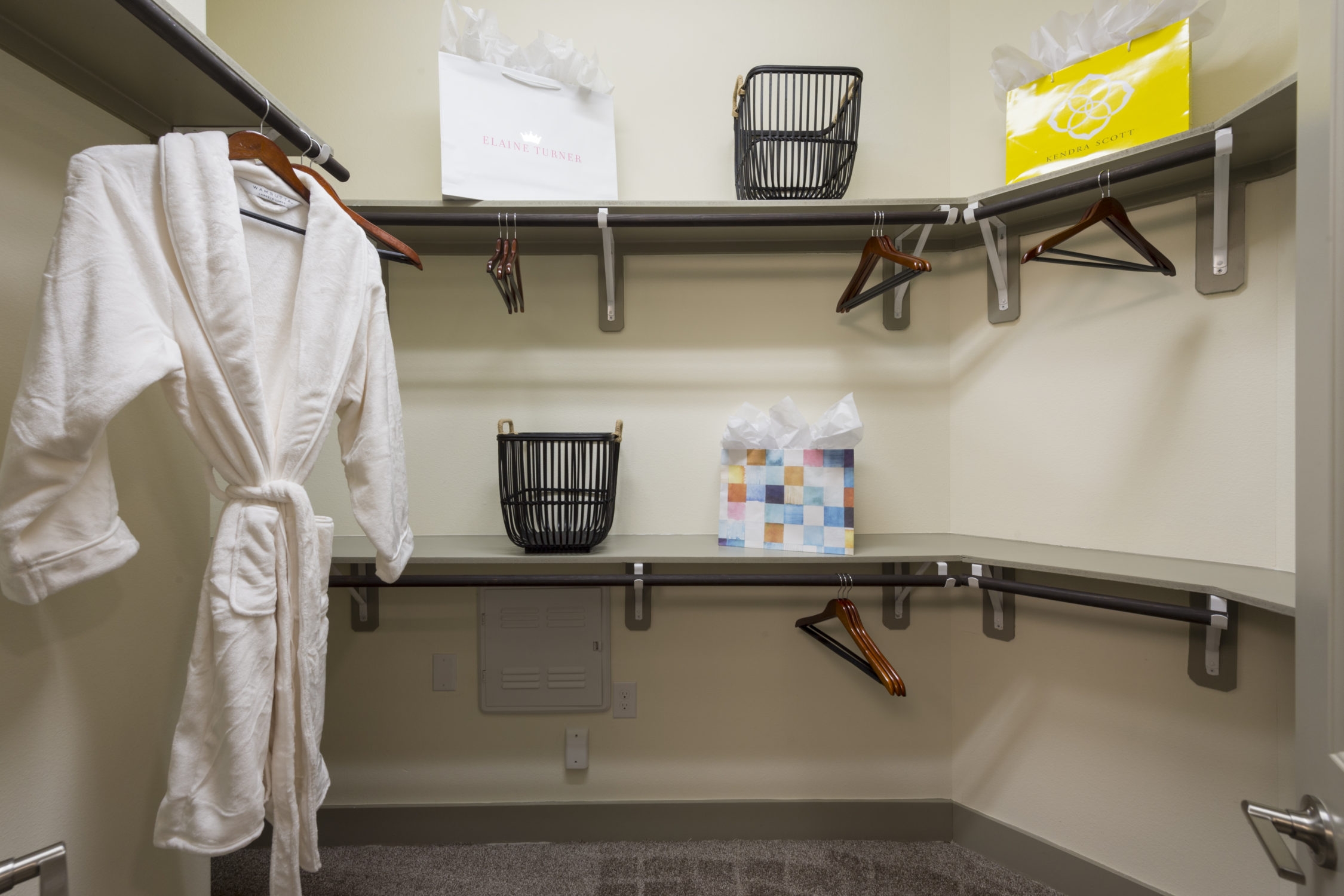 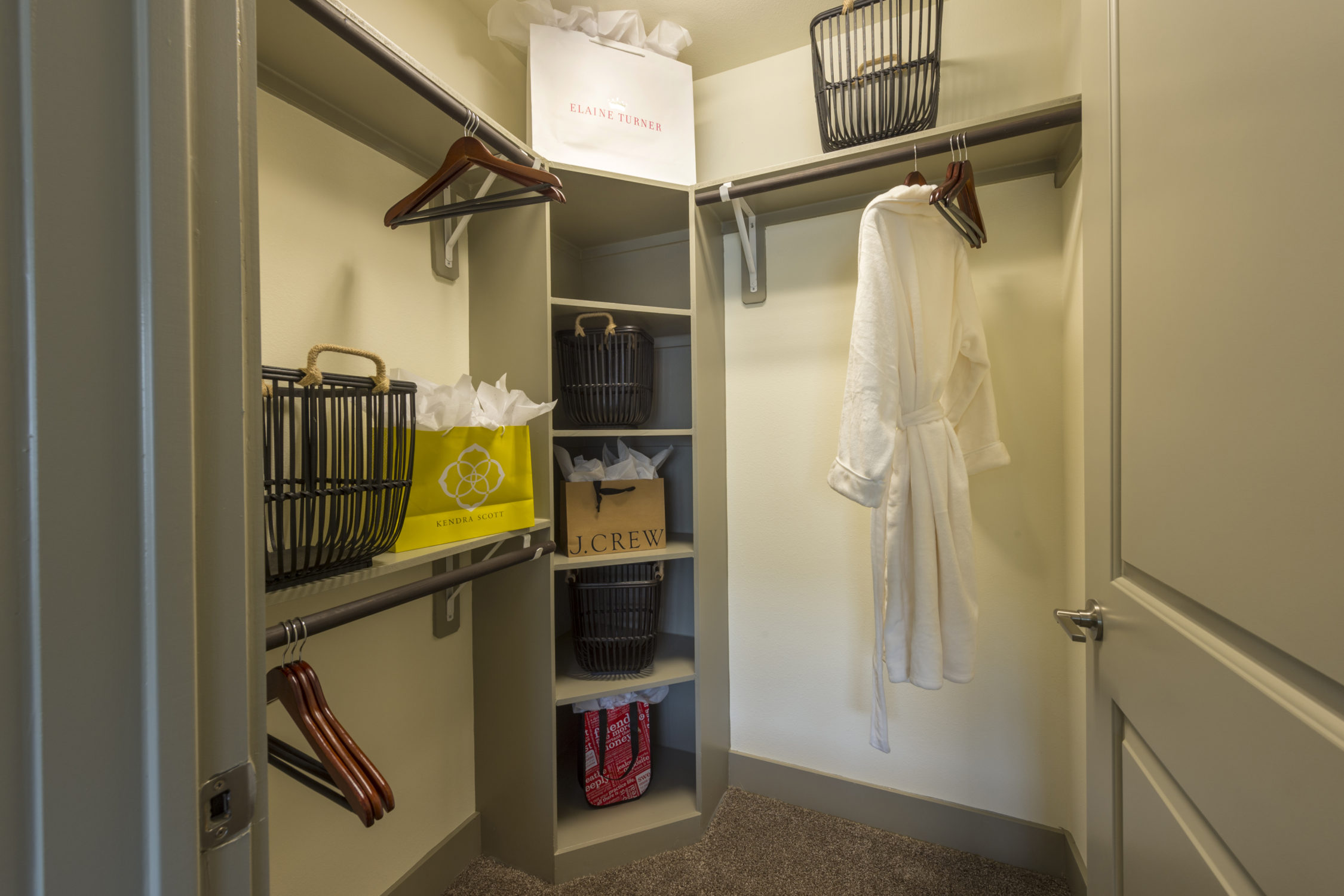 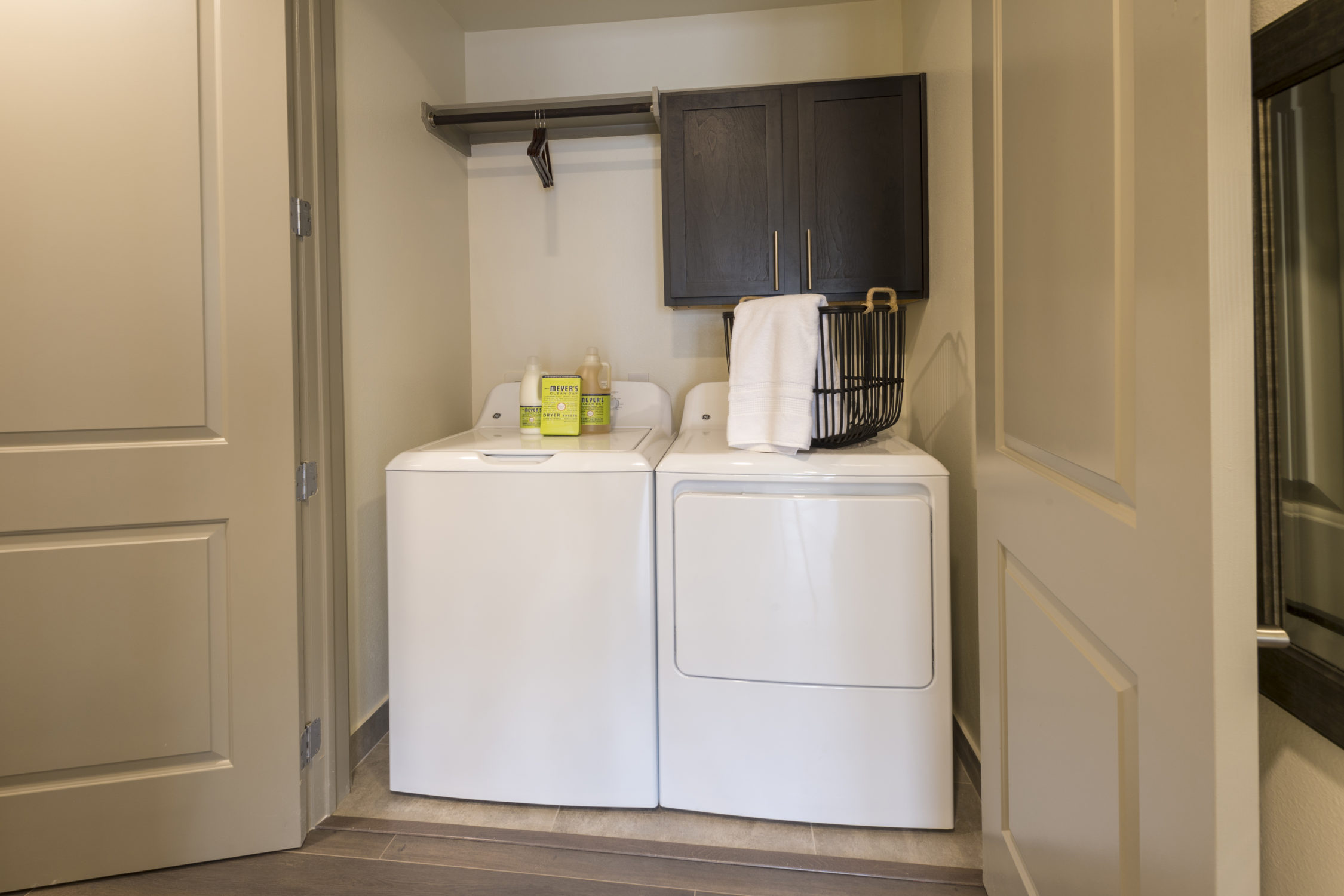 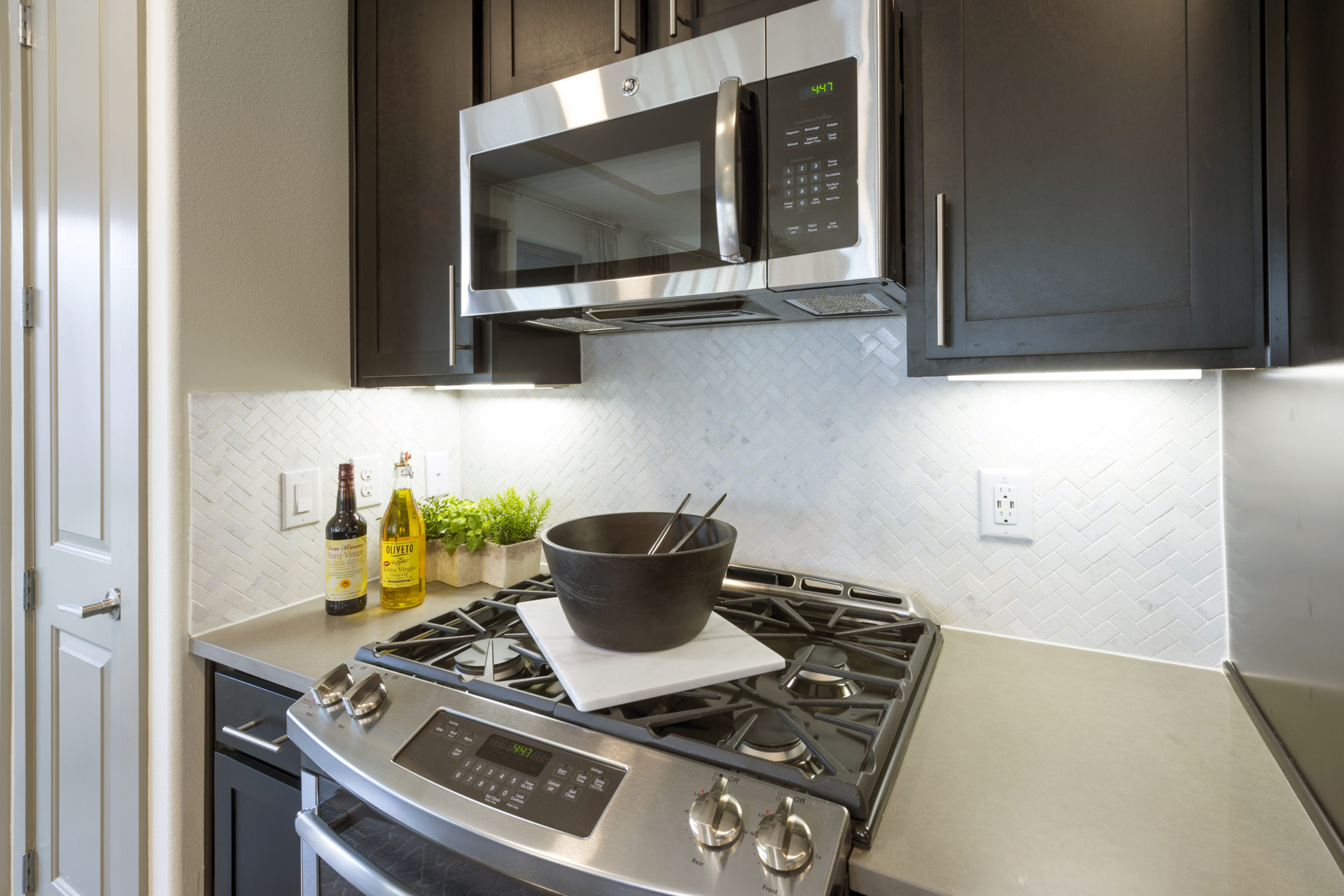 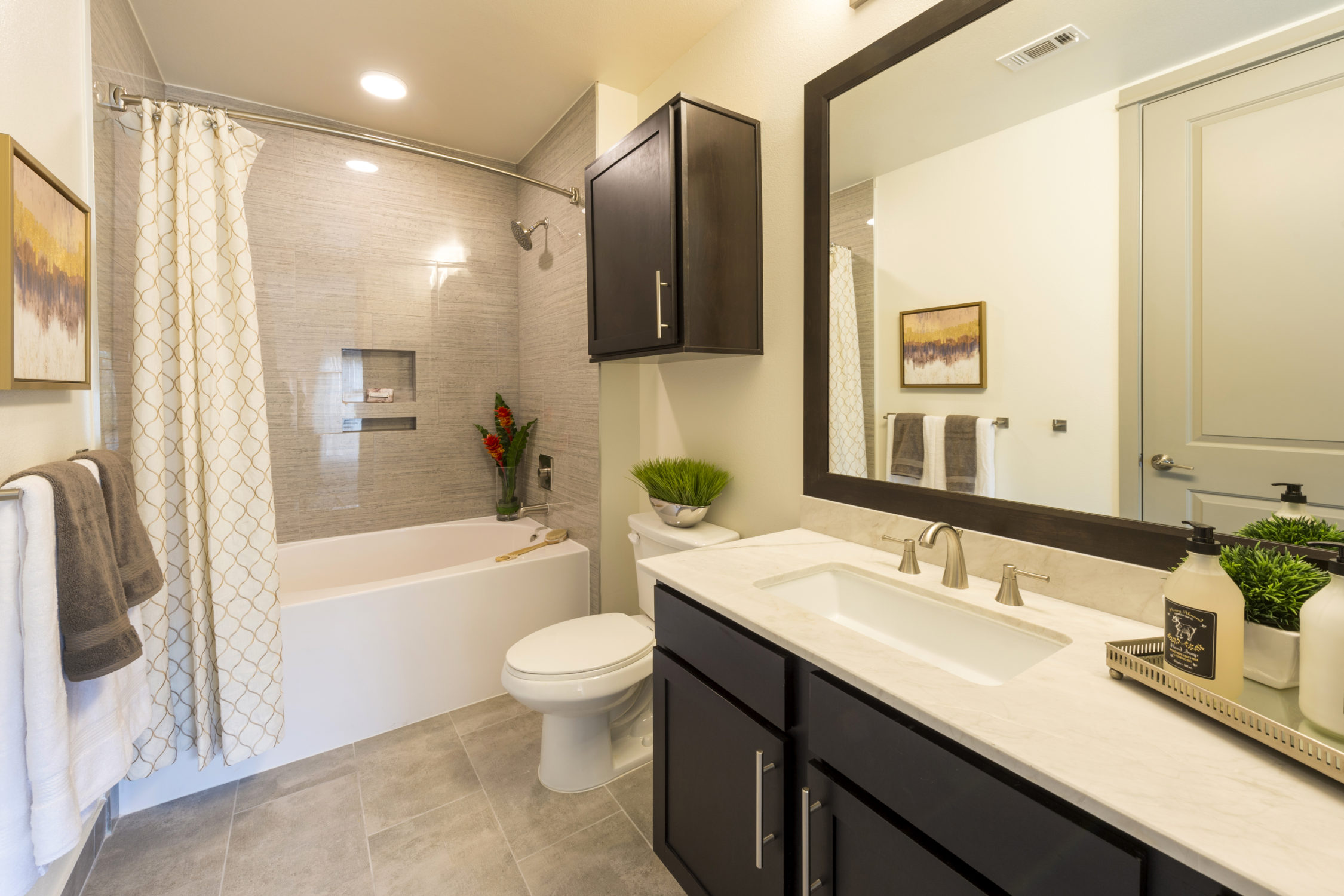 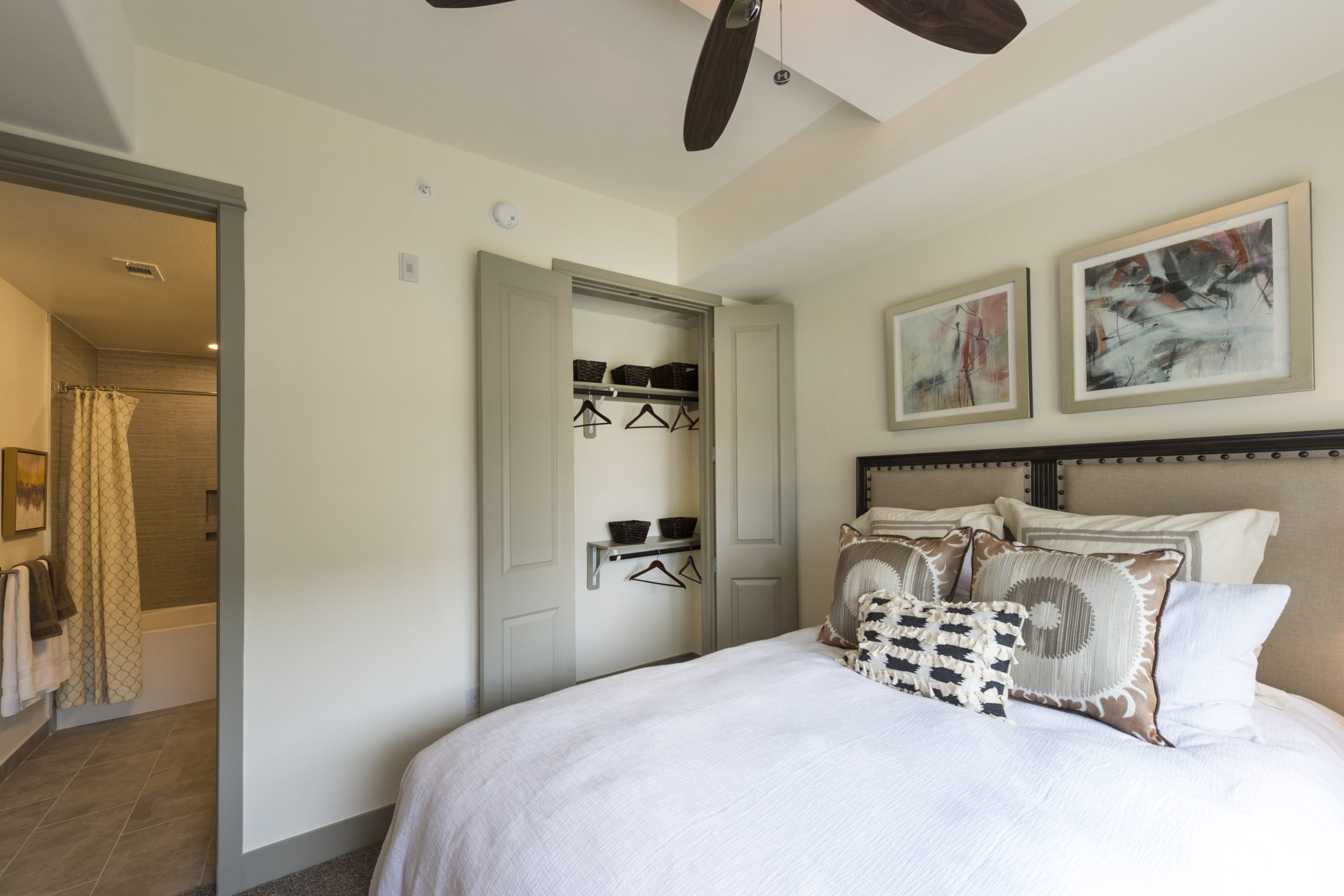 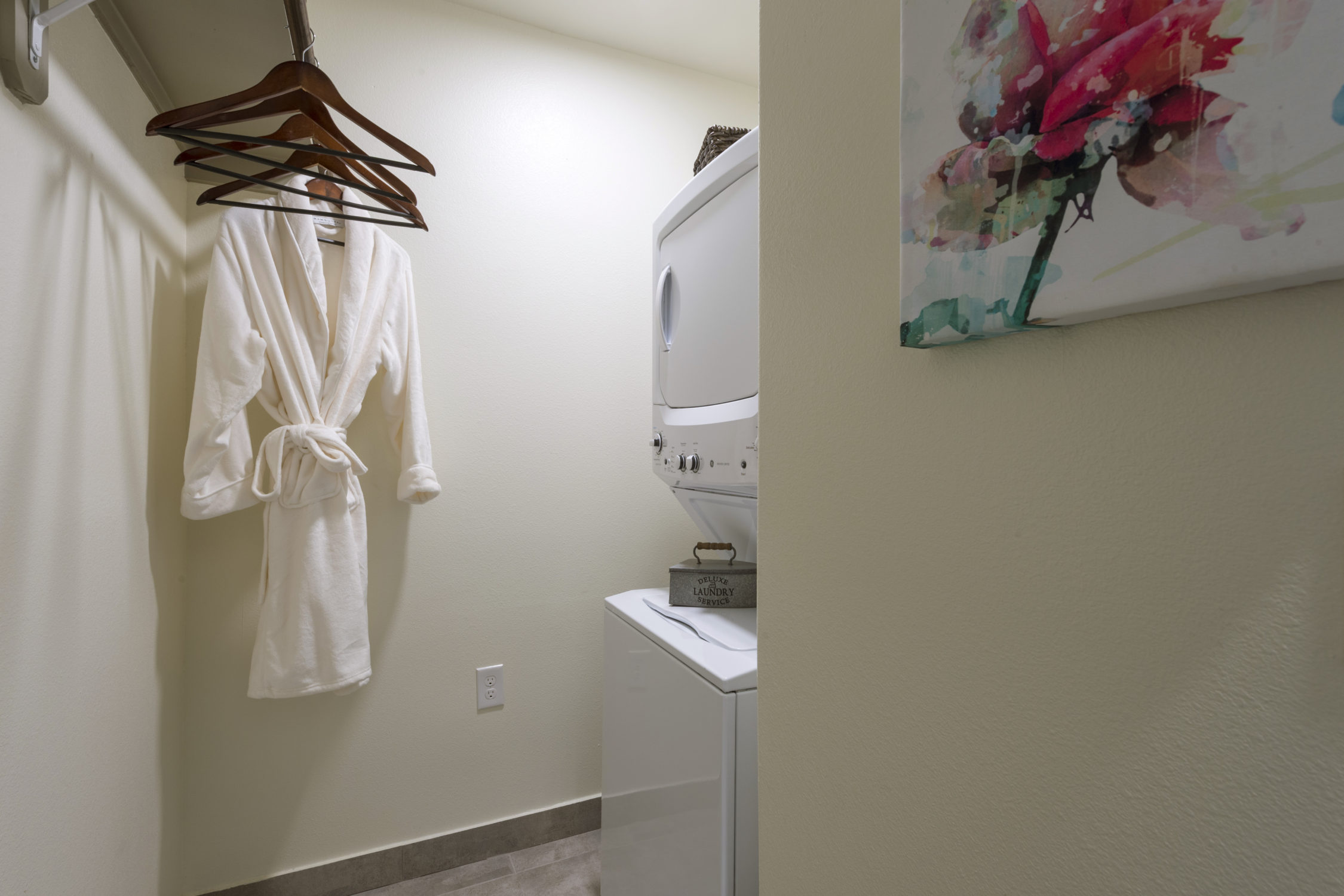 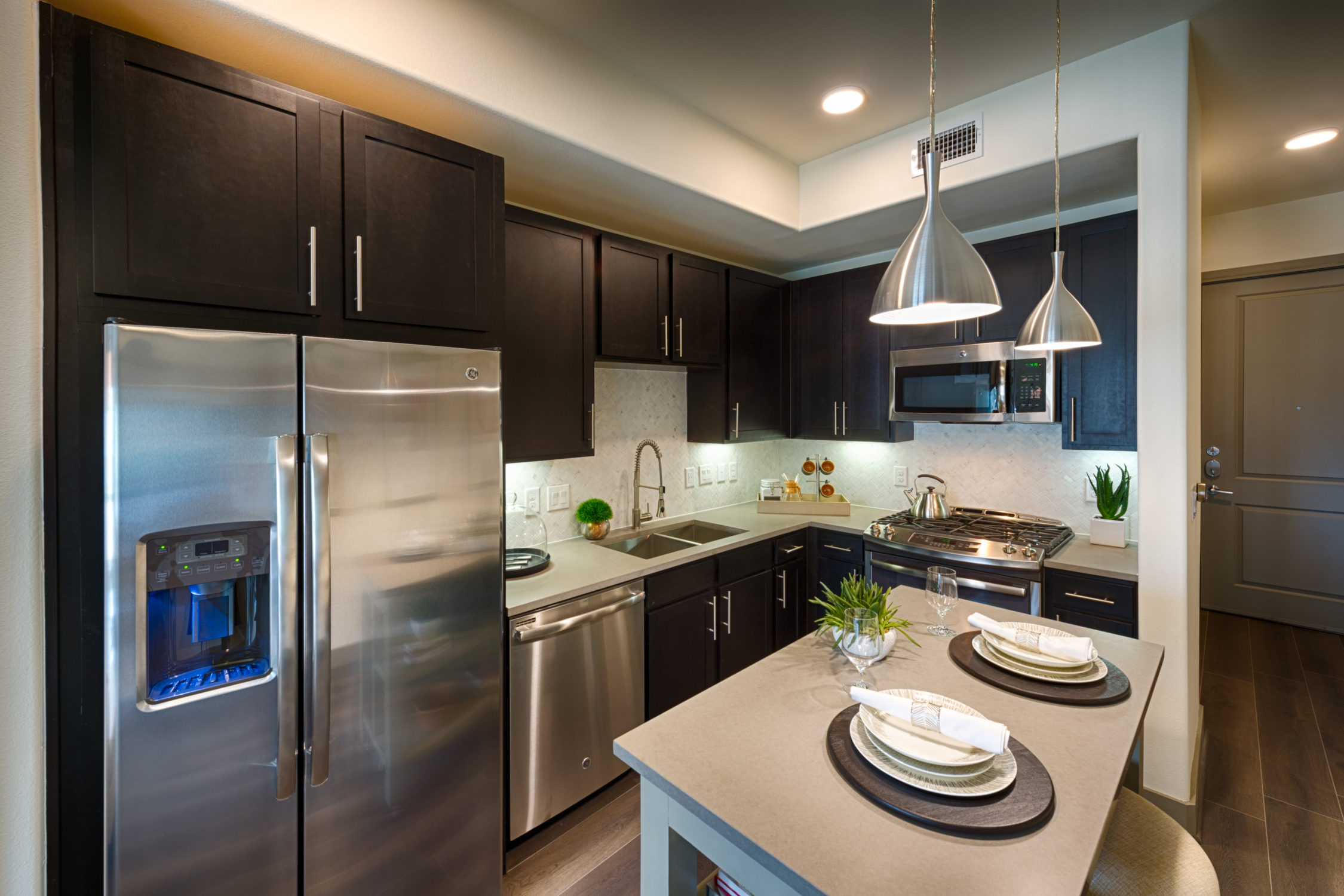 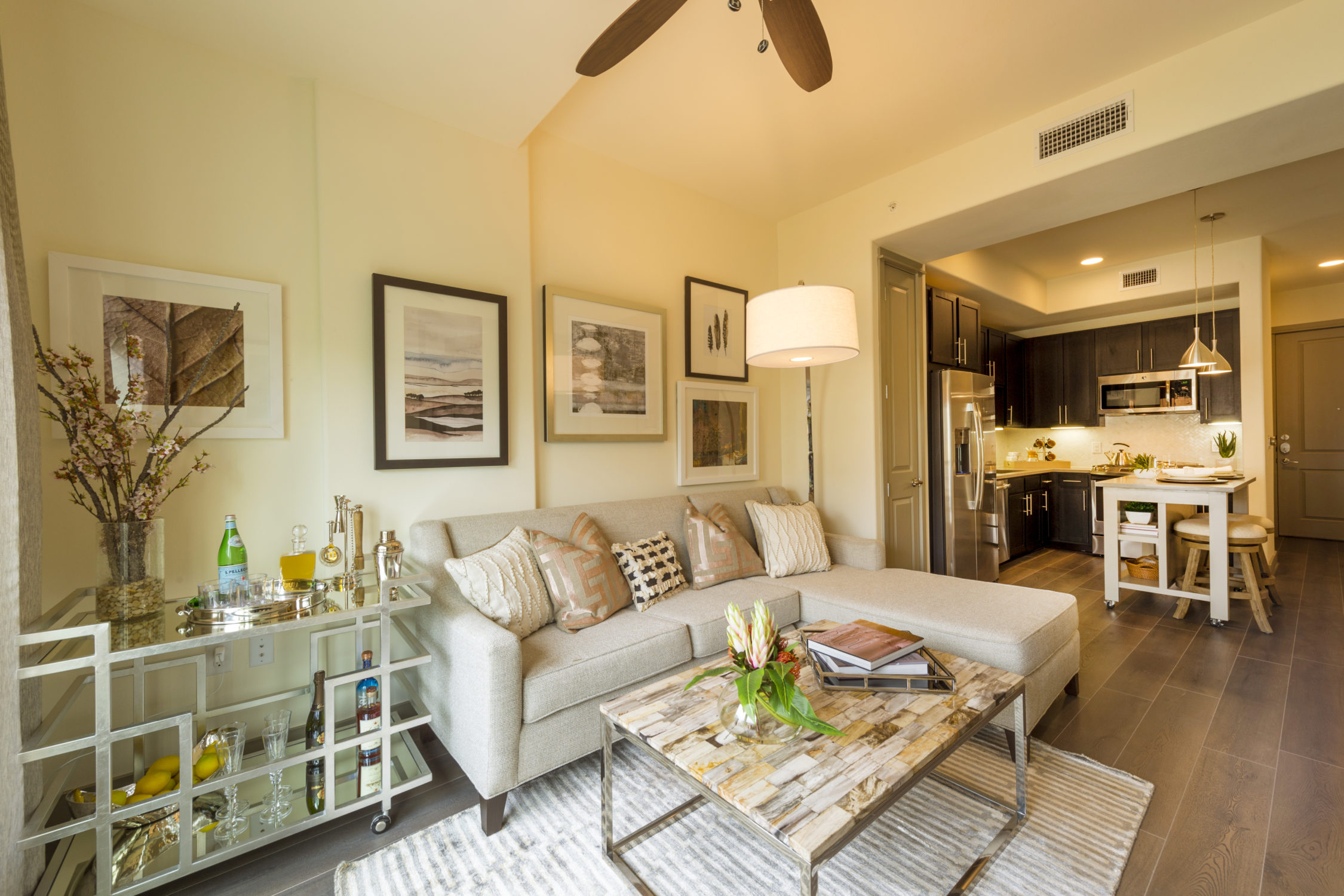 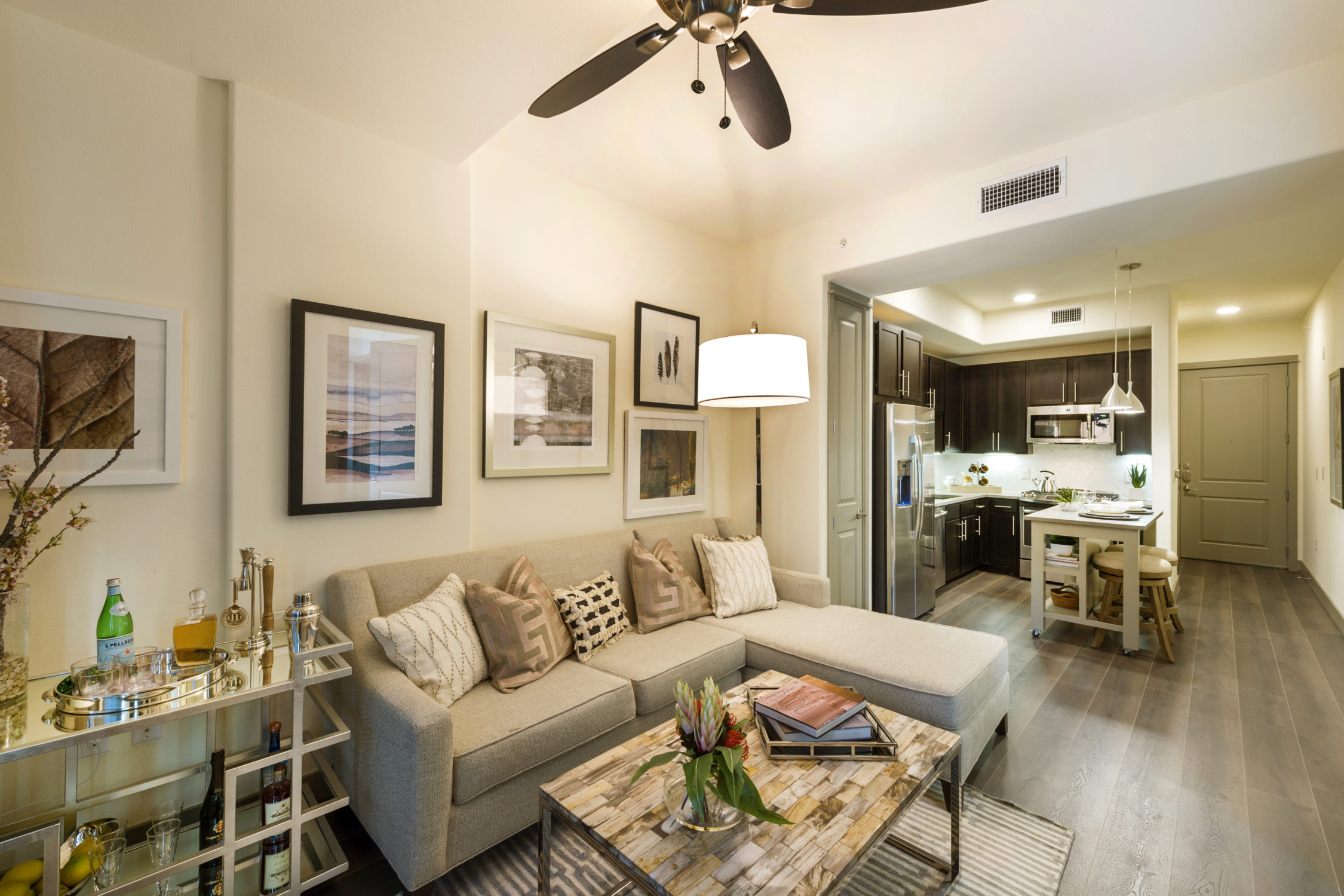 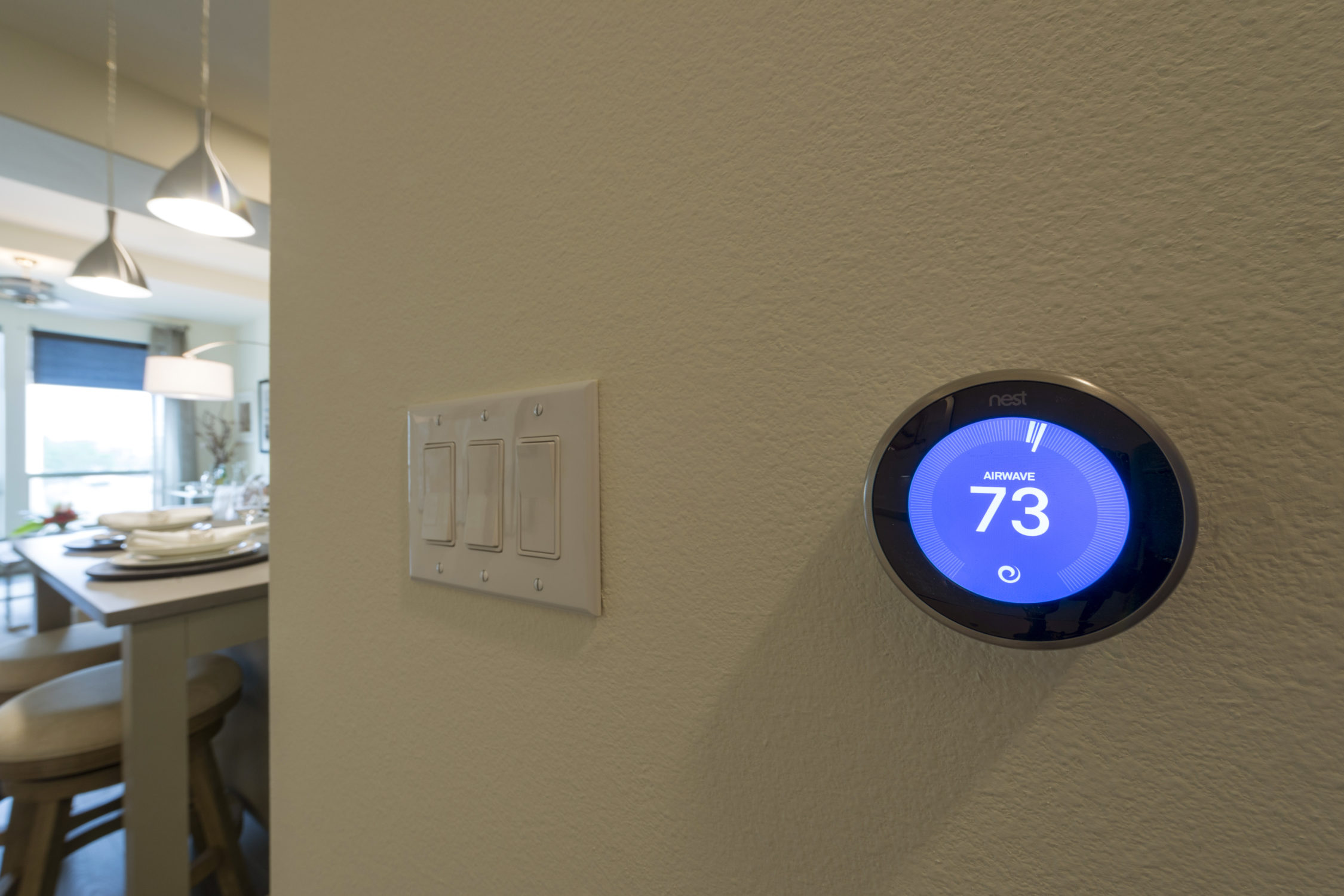 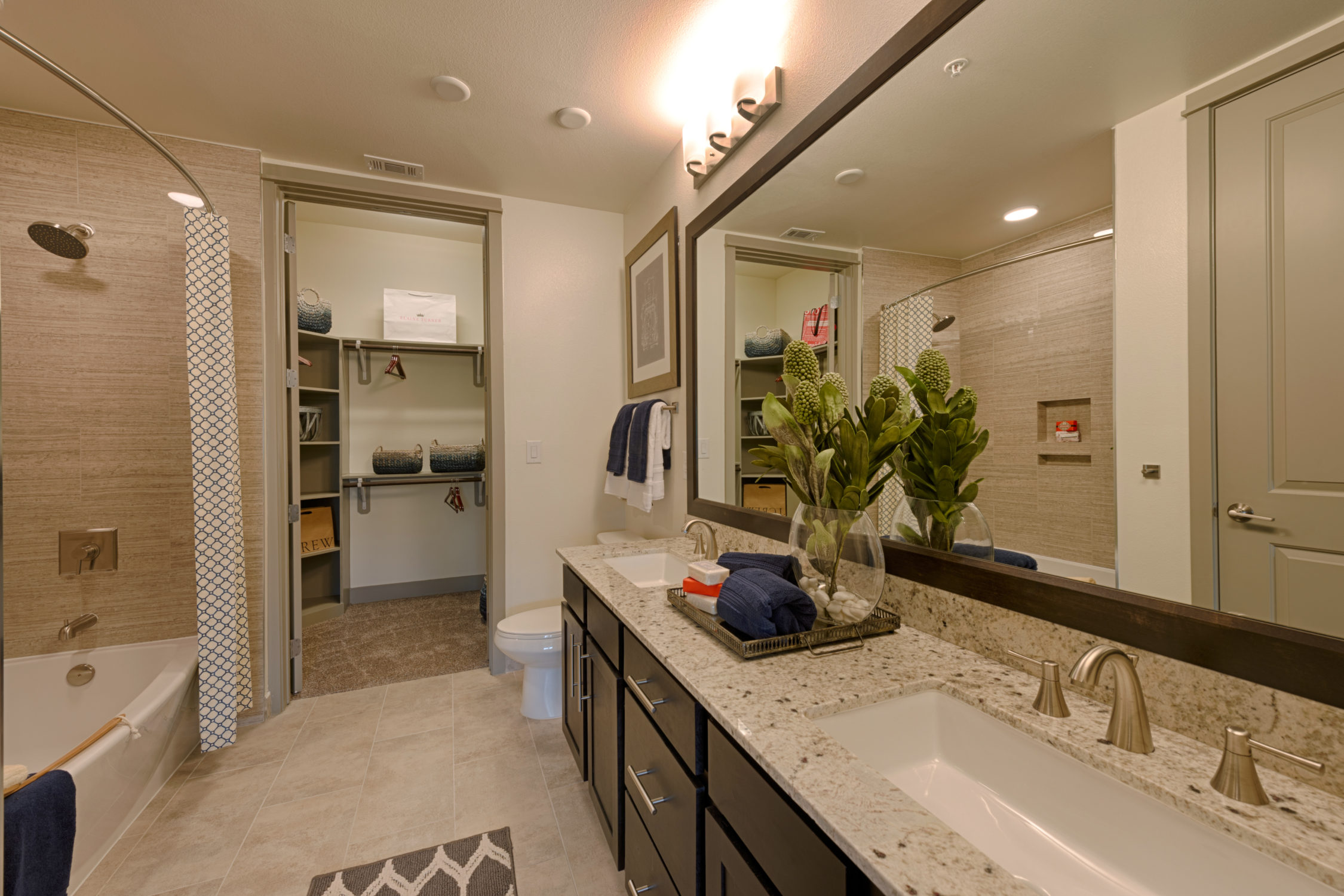 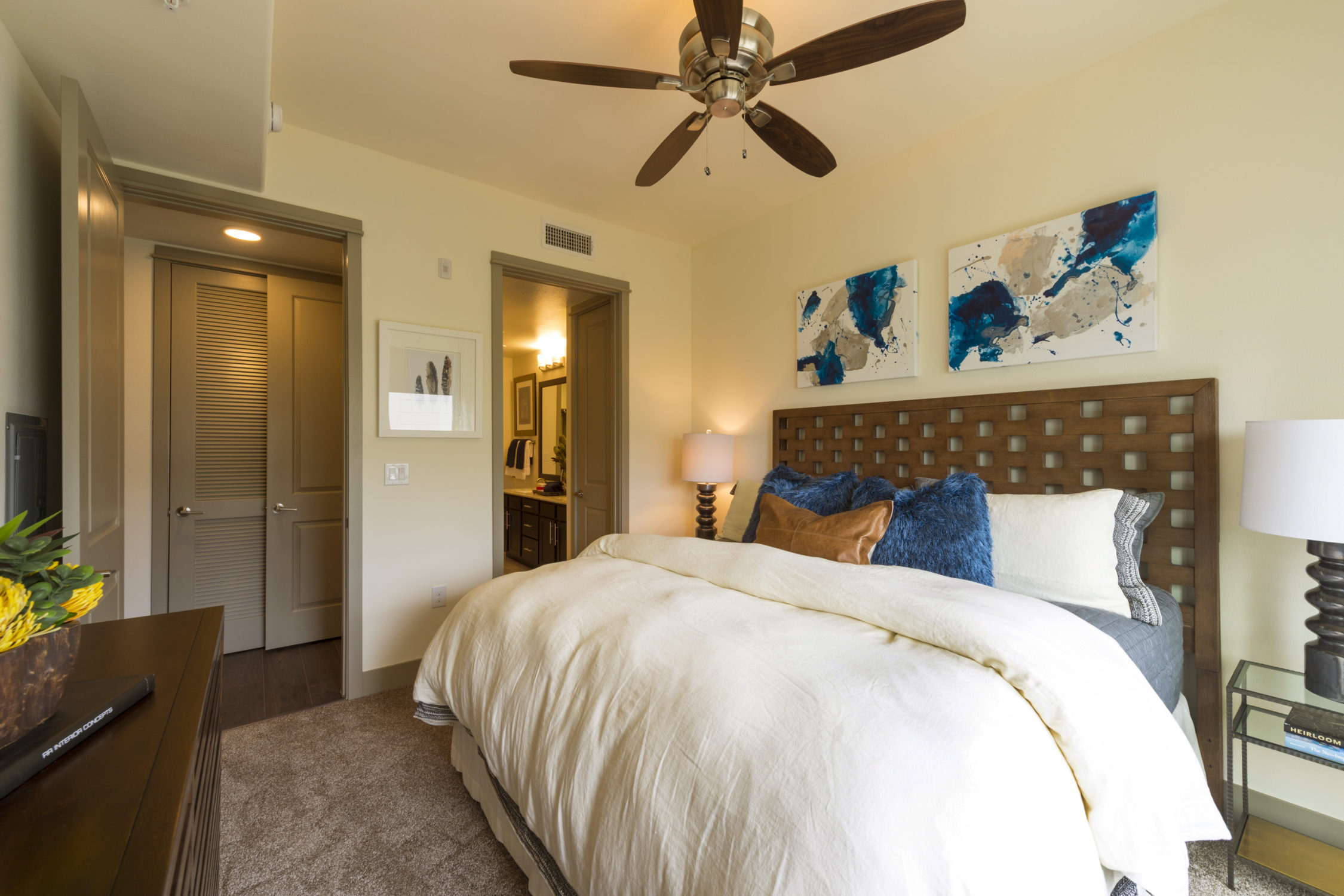 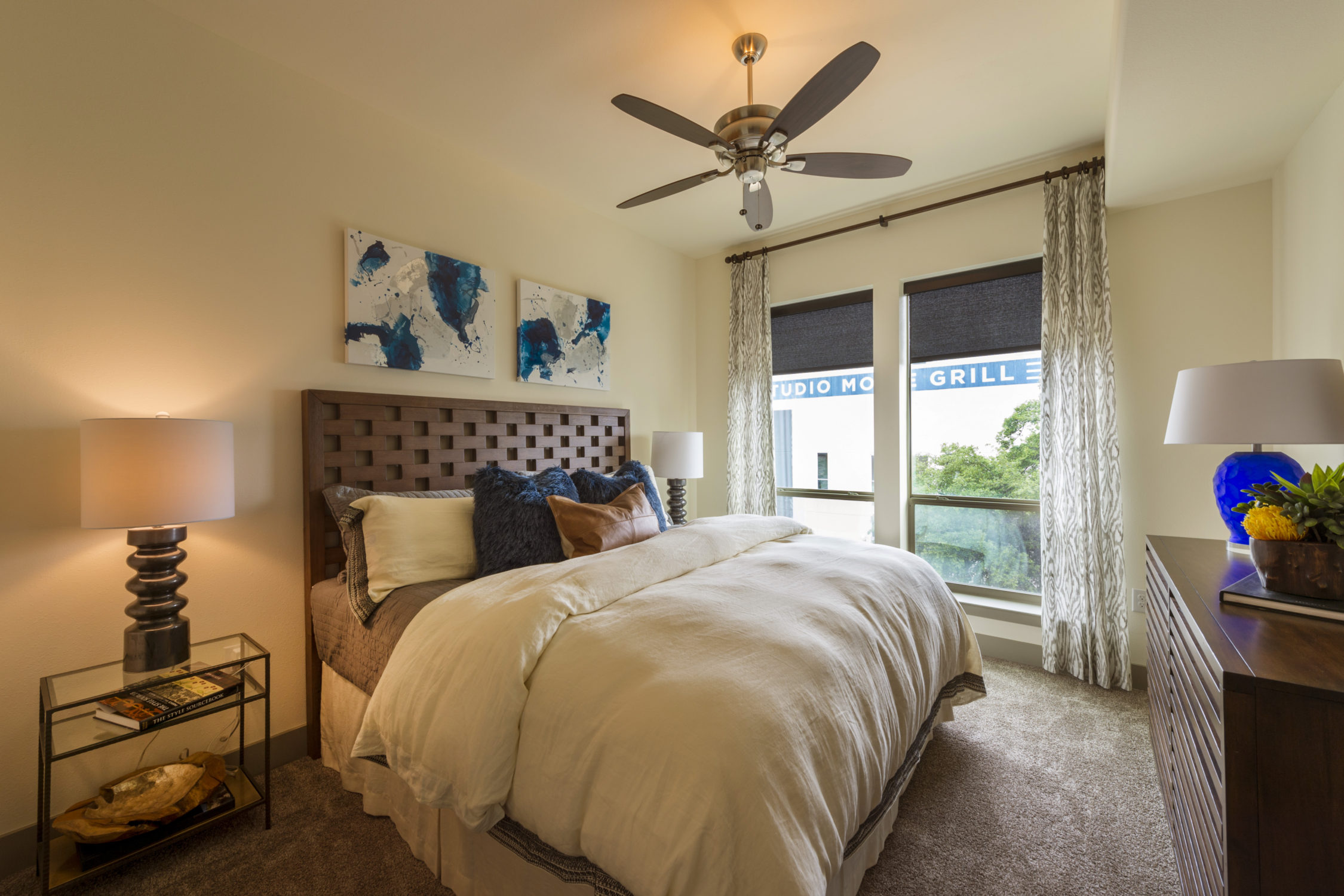 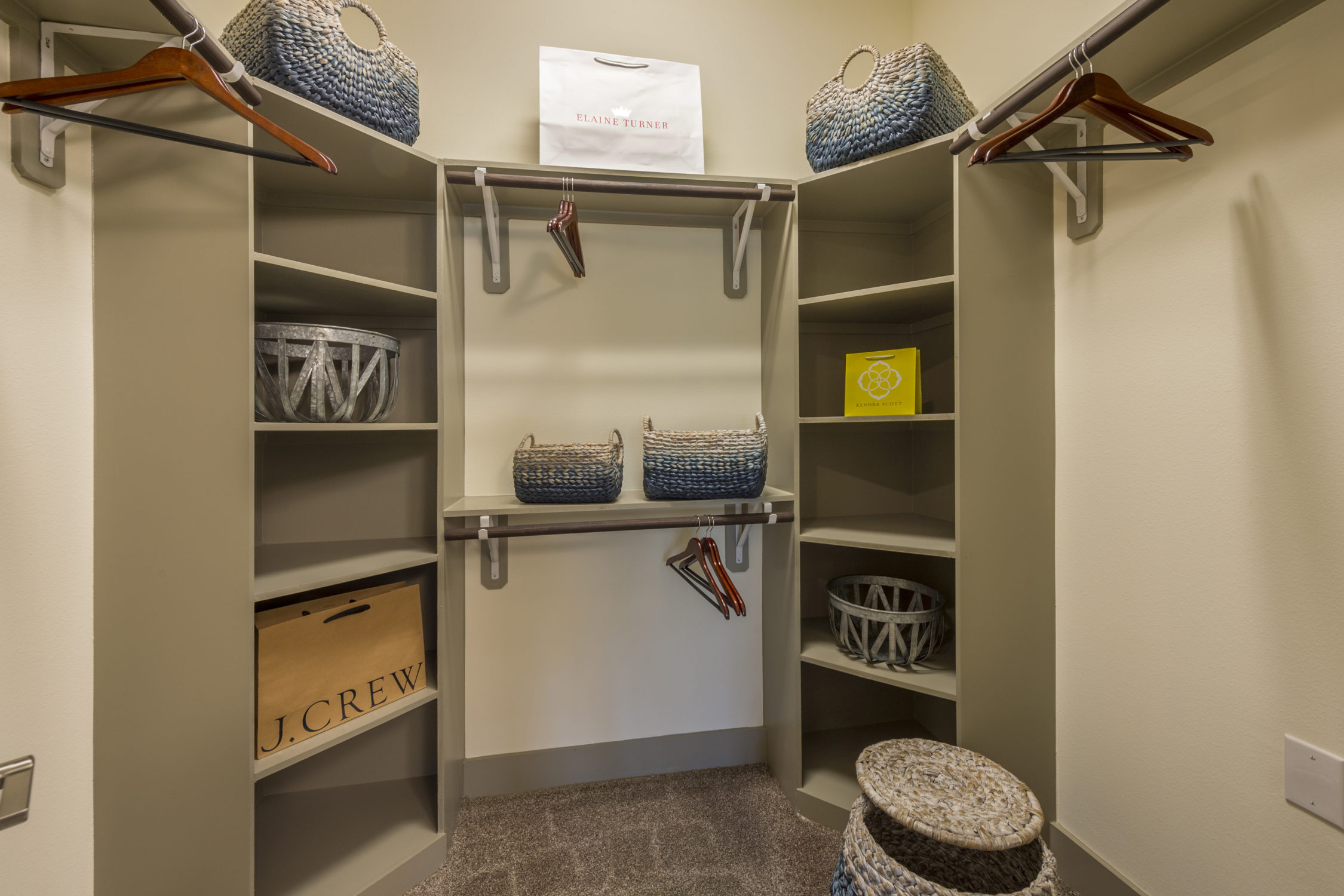 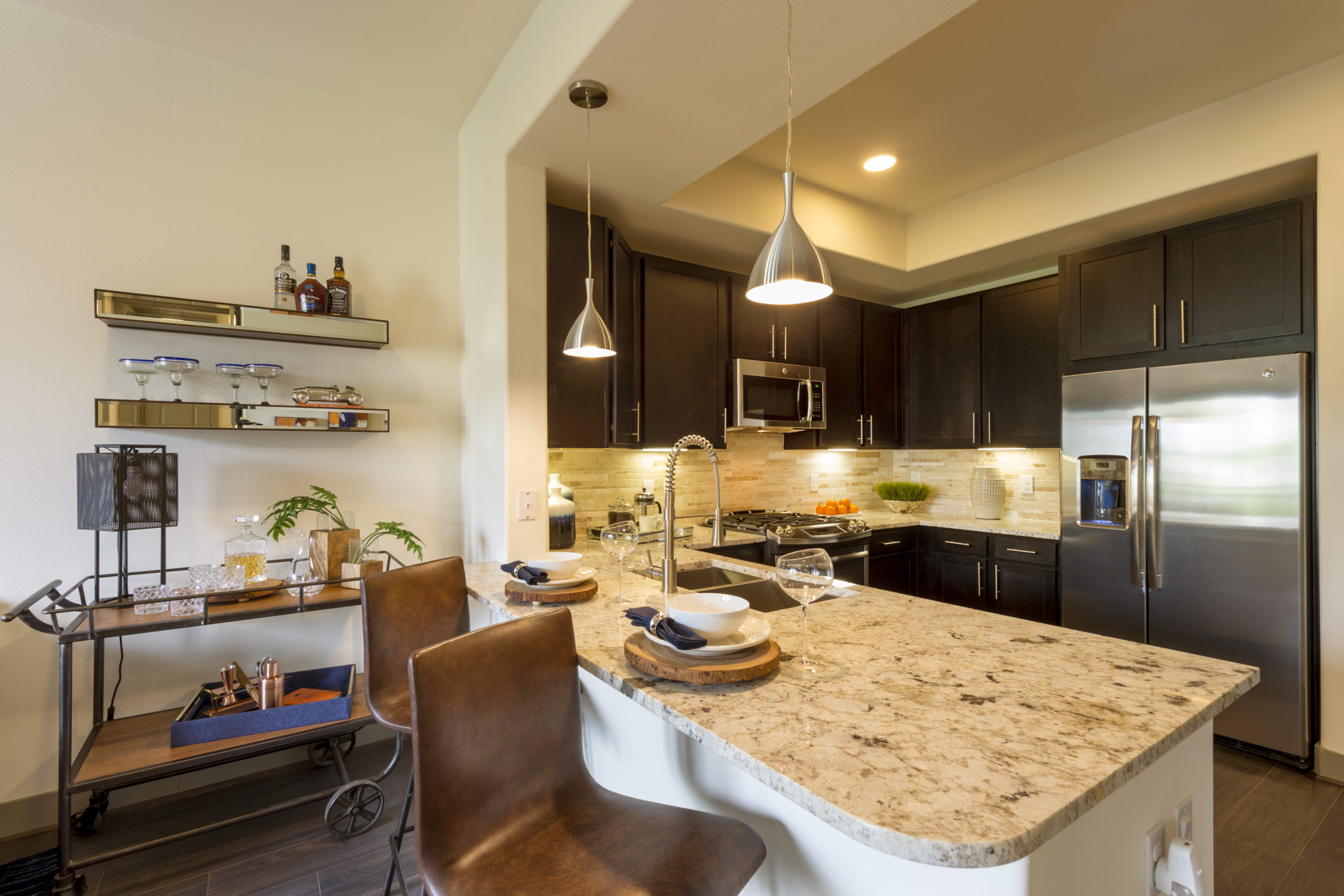 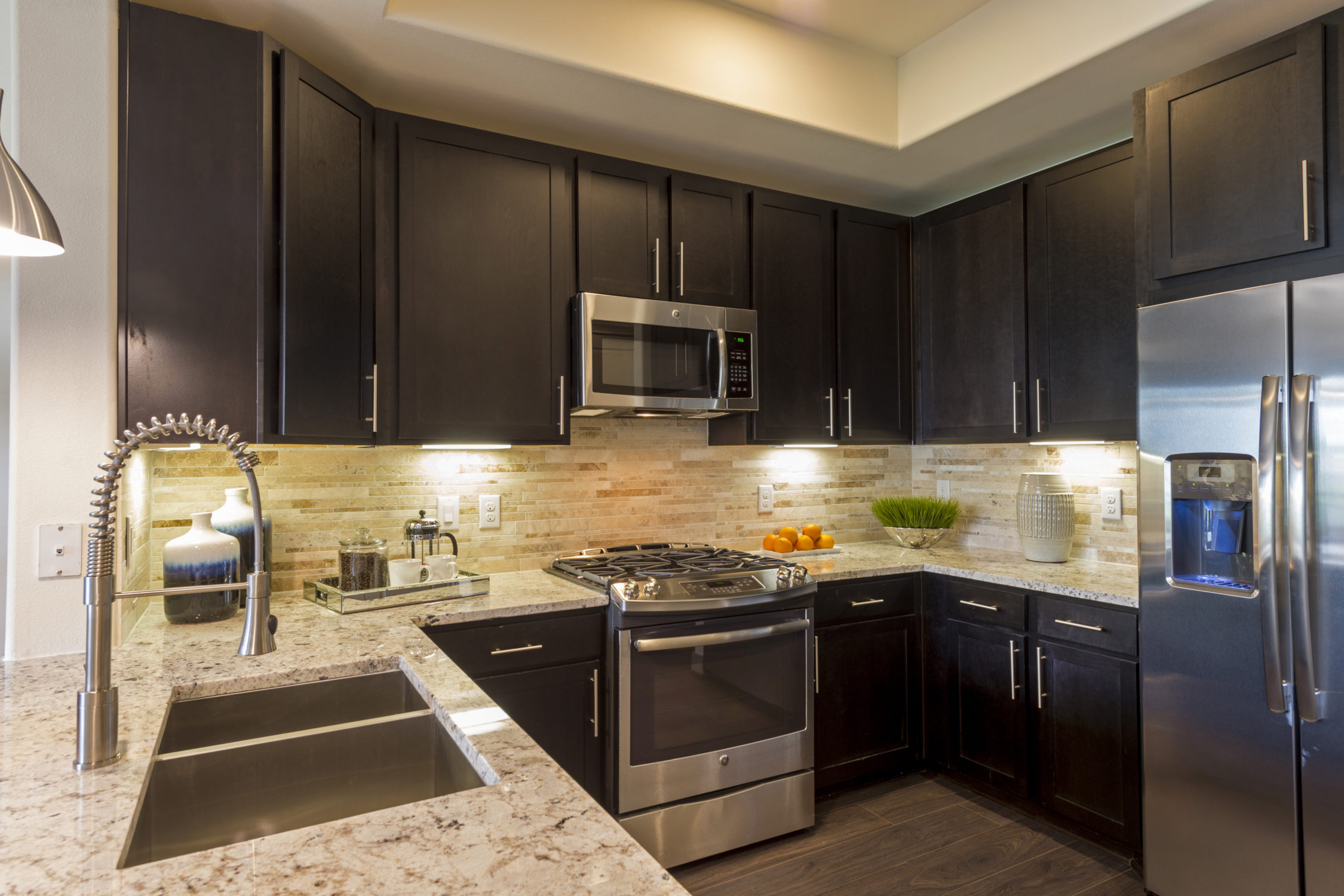 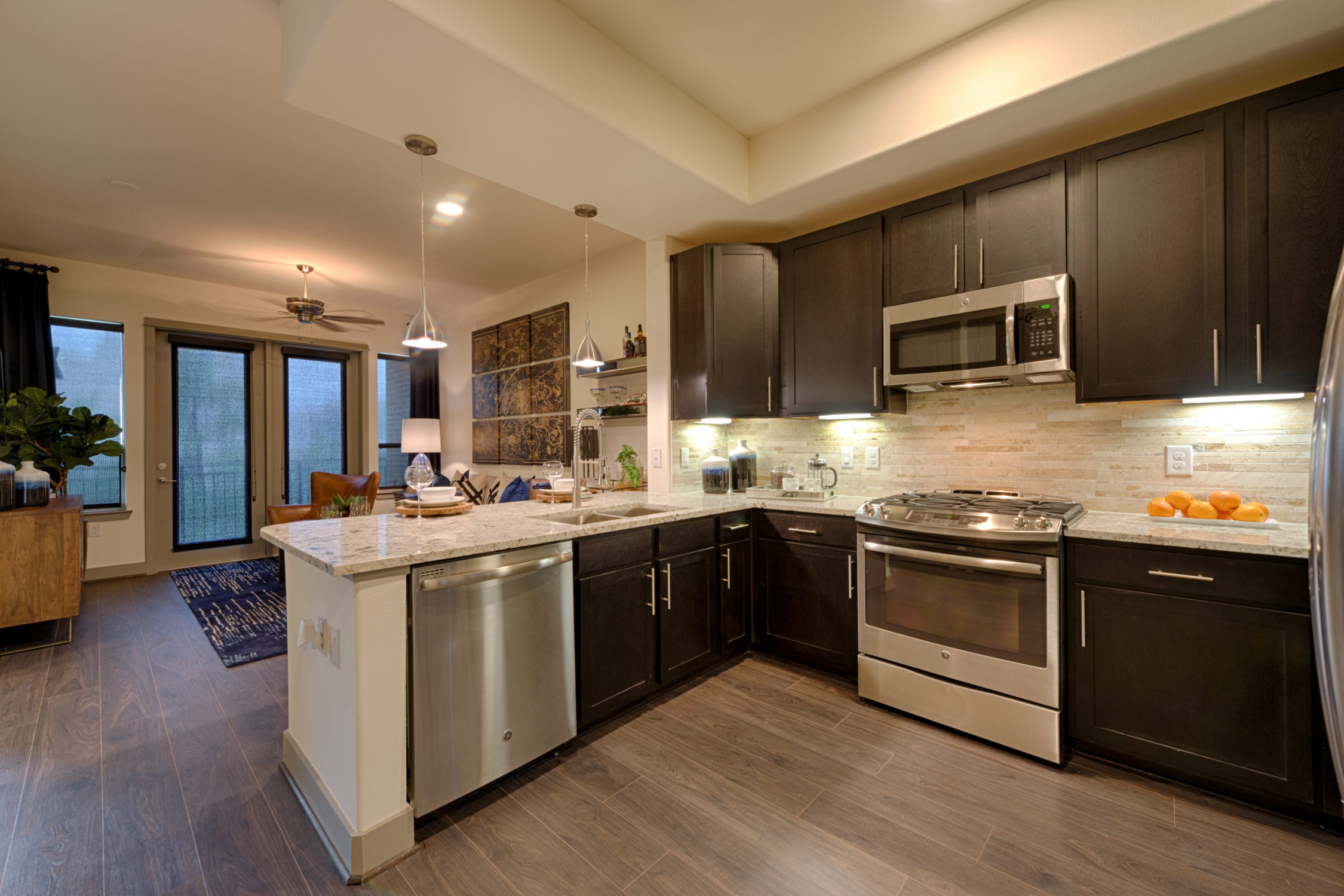 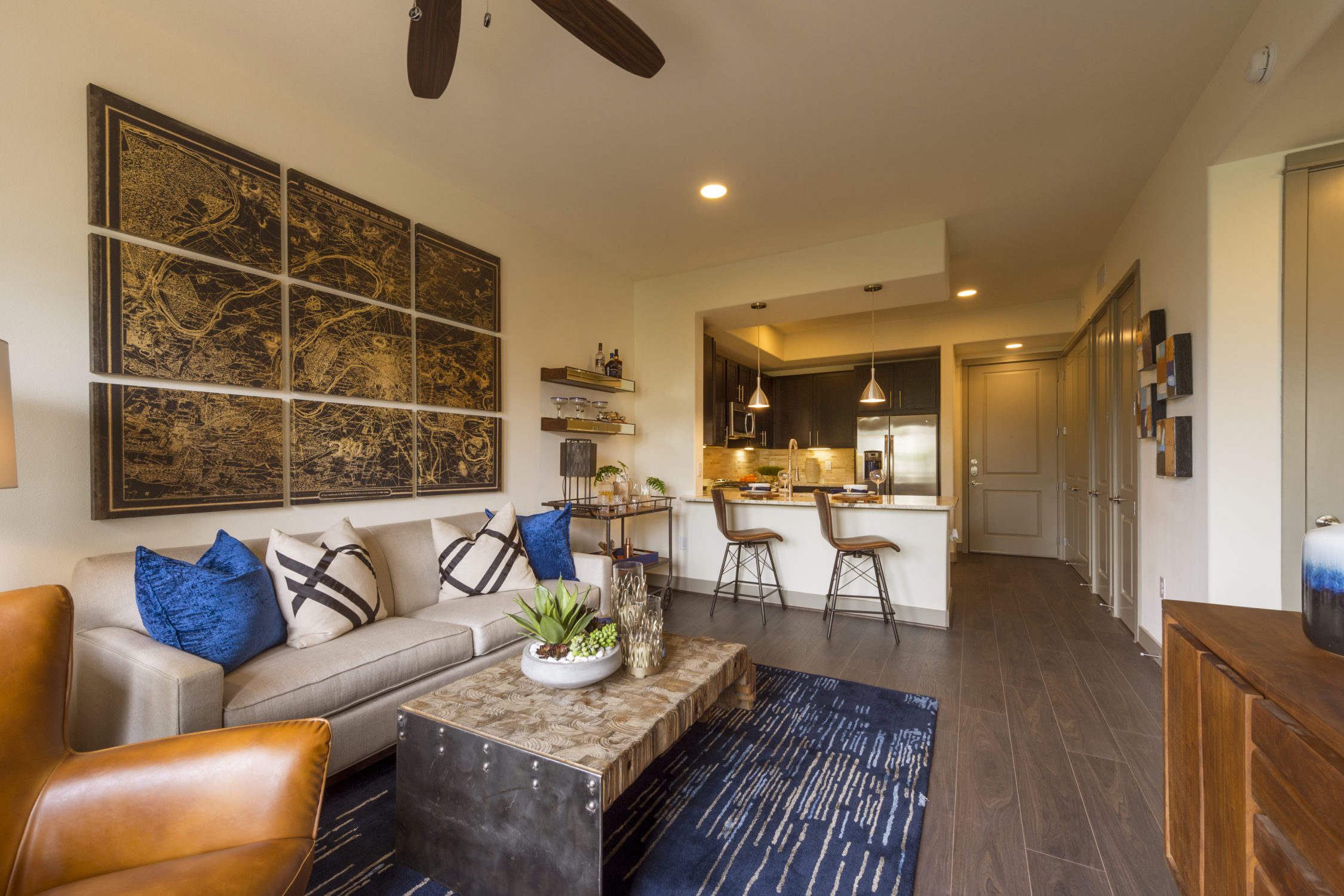 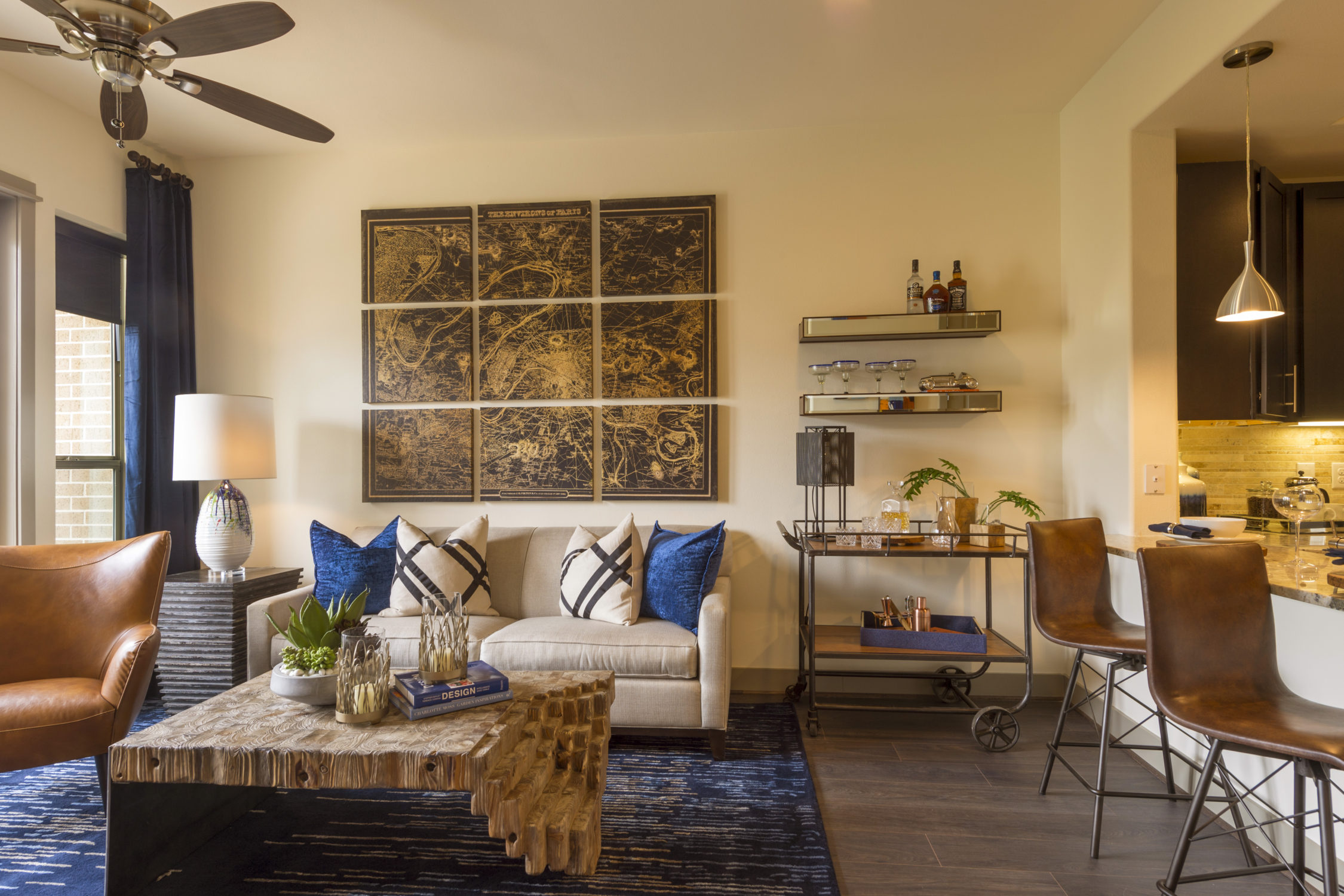 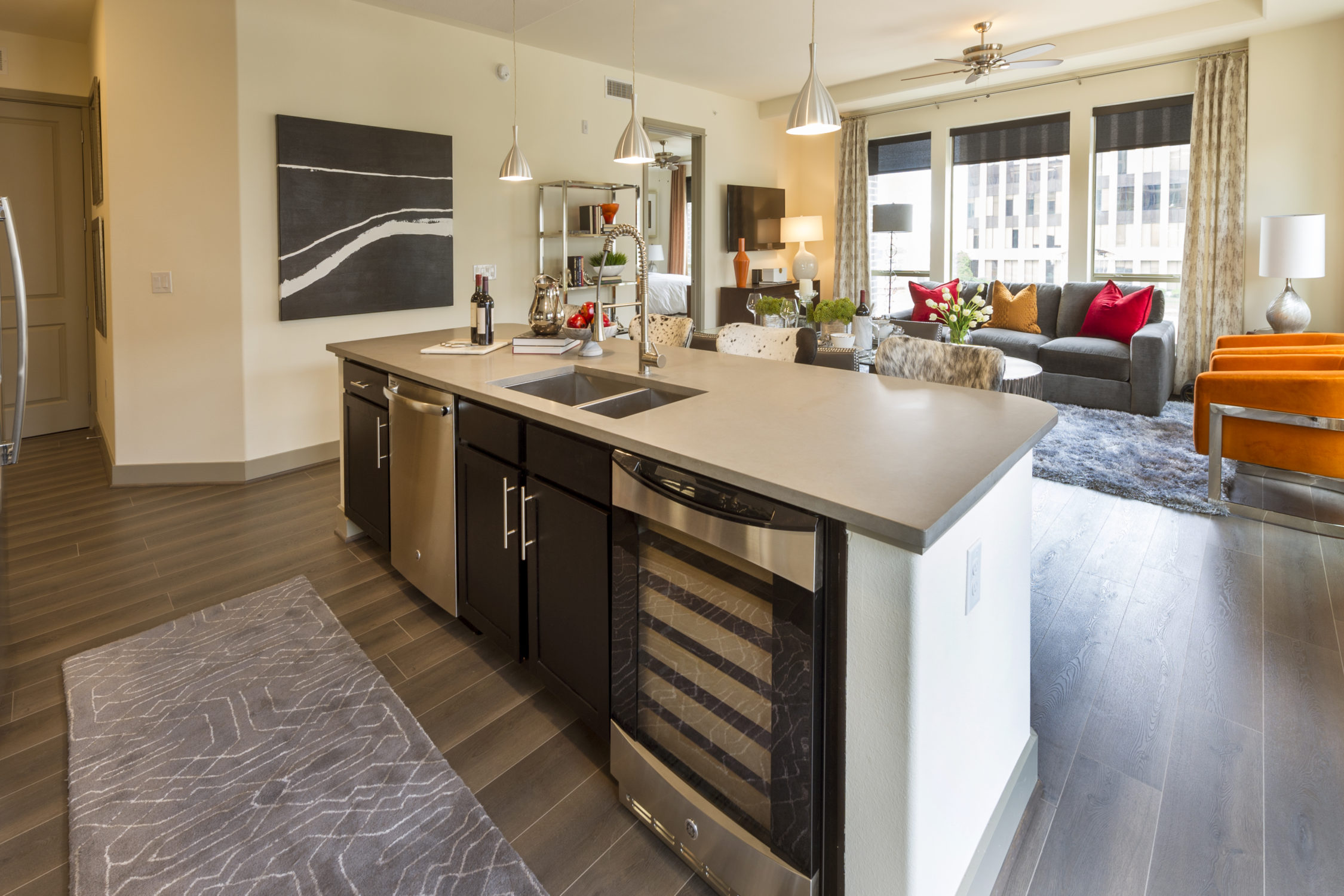 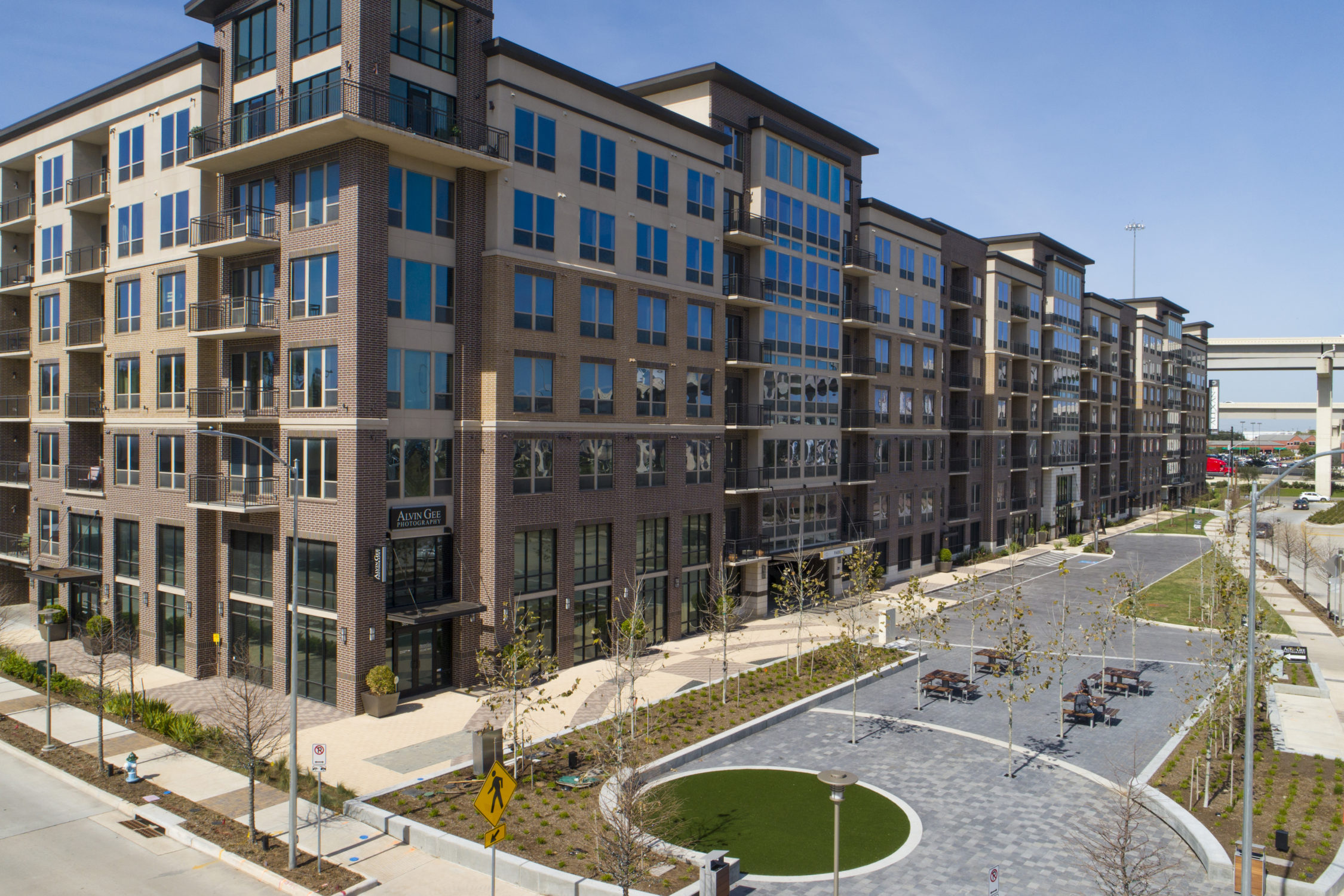 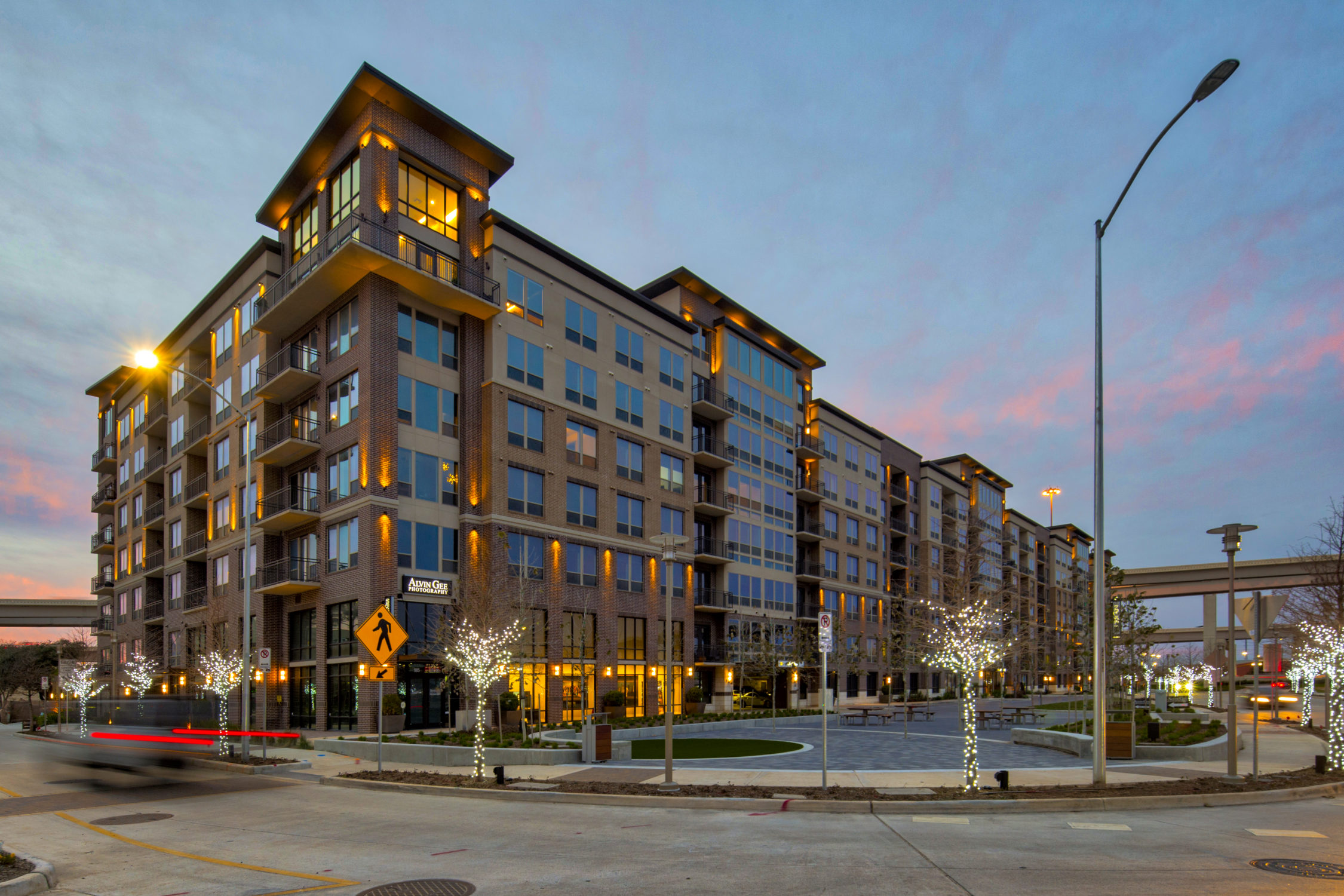 Need Help Finding the perfect Apartment for You?

Schedule a tour or contact us and we will work together to find you your perfect home.